The Cilia Italia srl was born on May 15, 2013 by the transfer of the Passenger Transport (fleet, employees, contracts) of Cilia SpA. Through this transaction, the Cilia Italia srl has acquired the know-how of the same Cilia SpA whose professionalism and experience in the field are in absolute continuity with Cilia Italia srl. The Cilia S.p.A. was born in the twenties of the last century, with the exclusive transport of things, of real objects. In the thirties and forties comes the carriage of passengers to the trucks covered by large sheets joins, the first bus getting also the suburban lines in concession. In 1955 he founded the Brothers Trucking Cilia Snc. In the years ’75 -’80 the same will mainly transport and Gran Turismo in the 80 starts school bus transportation. The first decade of the twenty-first century is the consolidation of a trust that the government agree with satisfaction, developing over time a high experience and professionalism in the field increasing collaborations with representatives and government agencies. The years of experience and professionalism that are now fully conveyed in Cilia Italy srl with the strength and the added value of a new company. A company that will do the technology, safety, design and delivery of a quality service tools essential for further growth and market domination transport. As of July 1, 2013 the Cilia Italy srl has passed under the direction and coordination of the RATP DEV Italy srl

The RATP Group, in the metropolitan area of ​​Paris, has managed, for over 70 years, one of the largest and most multimodal networks in the world with 14 metro lines, 8 tram lines, 2 regional railway lines and more than 360 bus lines, 4,800 buses and a total of 12 million passengers transported per day; in addition to the connection of imported interchange nodes with self-driving systems such as the Orly Val automatic system in Paris, which connects Orly airport with the Antony RER railway station.

RATP DEV ITALIA, a branch of RATP DEV, an Italian company with Italian managers and employees, has been managing the Florence Tram in Italy since 2010 (awarded for several years as the “best practice” in Italy by Pendolaria), since 2007 Autolinee Toscane (public transport company in Tuscany) and LI-nea (local public transport company in the province of Florence), since 2013 Cilia Italia srl ​​(public transport company in Lazio) and has participated in the management, since 2002, of La Ferroviaria Italiana ( railway company in Tuscany). The development policy in Italy of RATP DEV ITALIA is based on maintaining the historicity of local companies and the specificities of the territory to which to bring the technical capacity, economic solidity, code of ethics and management control capacity typical of RATP.

Some of our vehicles 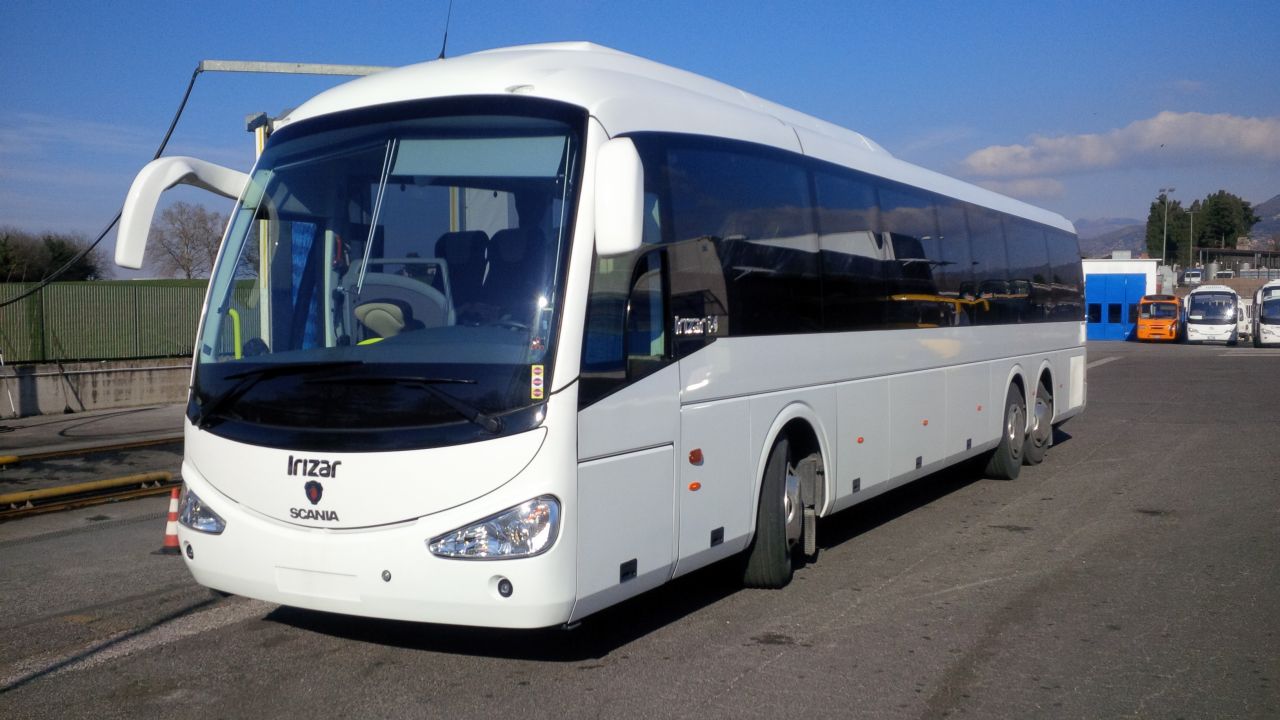 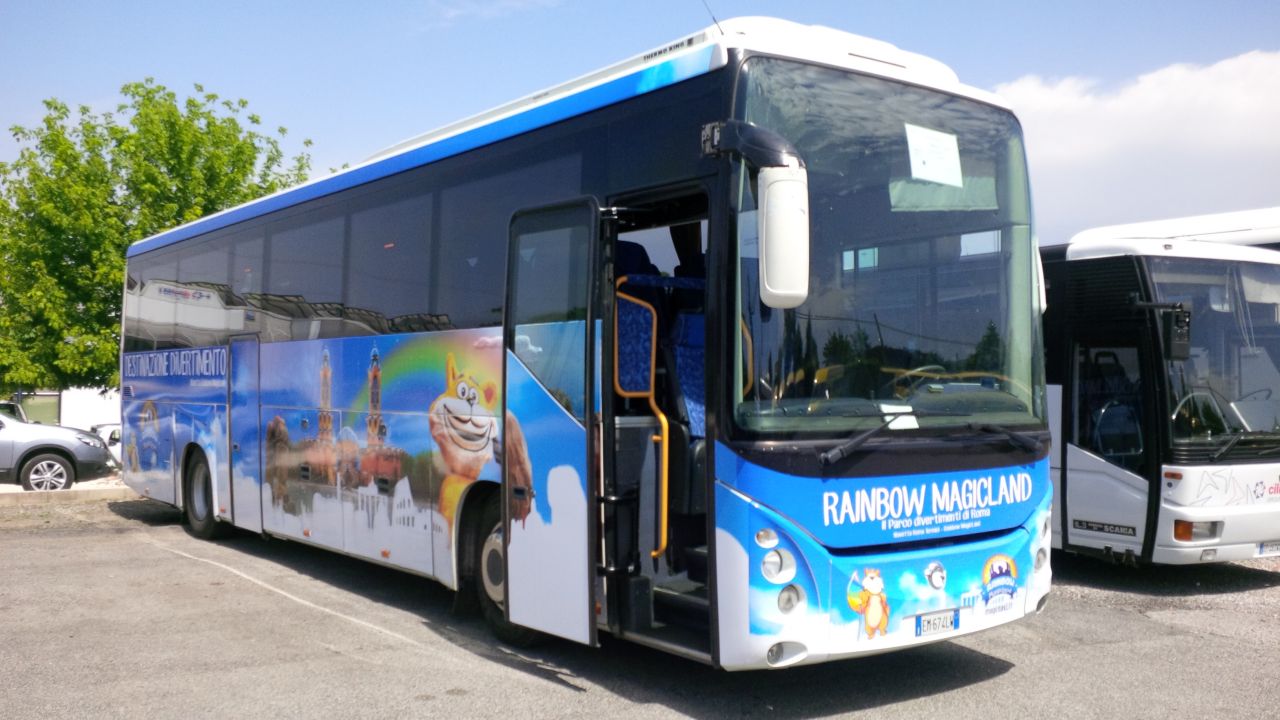 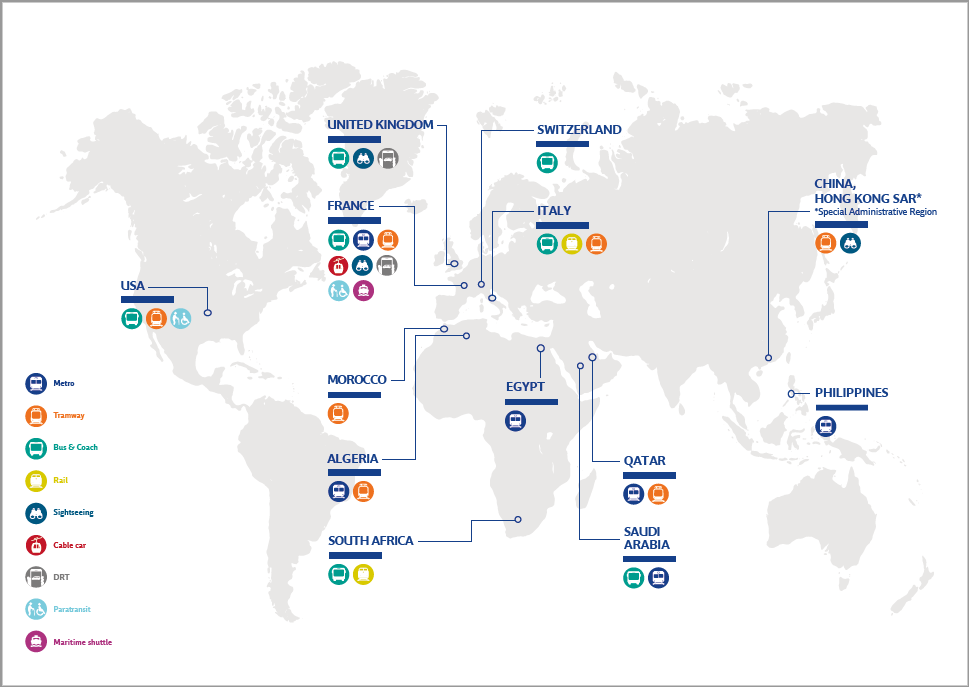 This website or its third party tools use cookies. By clicking the button, scrolling this page, clicking a link or continuing to browse otherwise, you agree to the use of cookies. If you want to know more, please refer to the Cookie Policy